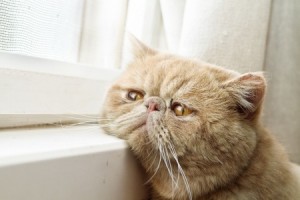 Cats are fascinating creatures. They have quirky behaviors and odd physical traits that set them apart from the rest of the animal world. Perhaps that’s why cats are so popular. Dogs may be man’s best friend, but as far as numbers, cats have the edge. There are 73 million cats in the U.S., compared with 63 million dogs. Probably it’s all part of their plan to slowly take over the world. Here are some more interesting facts you can use to amaze your friends.

So be good to your feline friends and treat them with the kindness they deserve. If you have any questions about your kitty’s health and welfare, call Powell Veterinary Services at 970-352-9164.